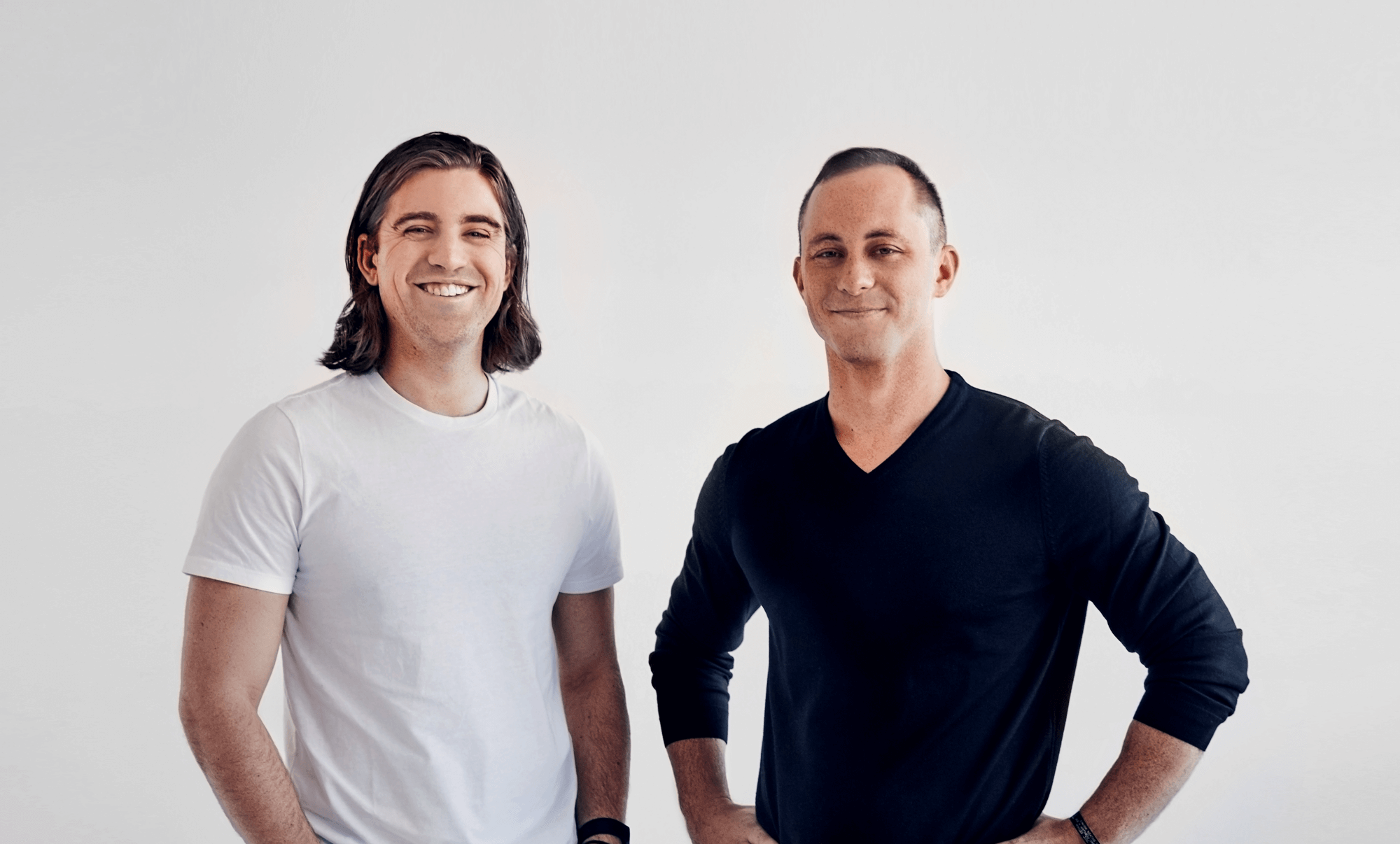 Christopher Haugh is a writer from Kensington, California. After graduating with highest honors from the University of California, Berkeley, Chris attended Oxford University and started speechwriting as an intern in the Obama White House. He went on to join the US Department of State’s Policy Planning Staff where he served as a speechwriter to the Secretary. In 2018, Chris graduated from Yale Law School where he was a Yale Journalism Scholar. Chris is based in the San Francisco Bay Area and New York.

Jordan Blashek is a businessman, military veteran, and writer from Los Angeles, California. After college, Jordan spent five years in the US Marine Corps as an infantry officer, serving two combat tours overseas. He holds degrees from Yale Law School, Stanford Graduate School of Business, and Princeton University. Jordan is based in New York, where he invests in entrepreneurial efforts to grow the American middle class as part of Schmidt Futures, a new philanthropic venture created by Eric and Wendy Schmidt.

Reach out to us.

Thank you, Your submission has been received.
Oops! Something went wrong while submitting the form.